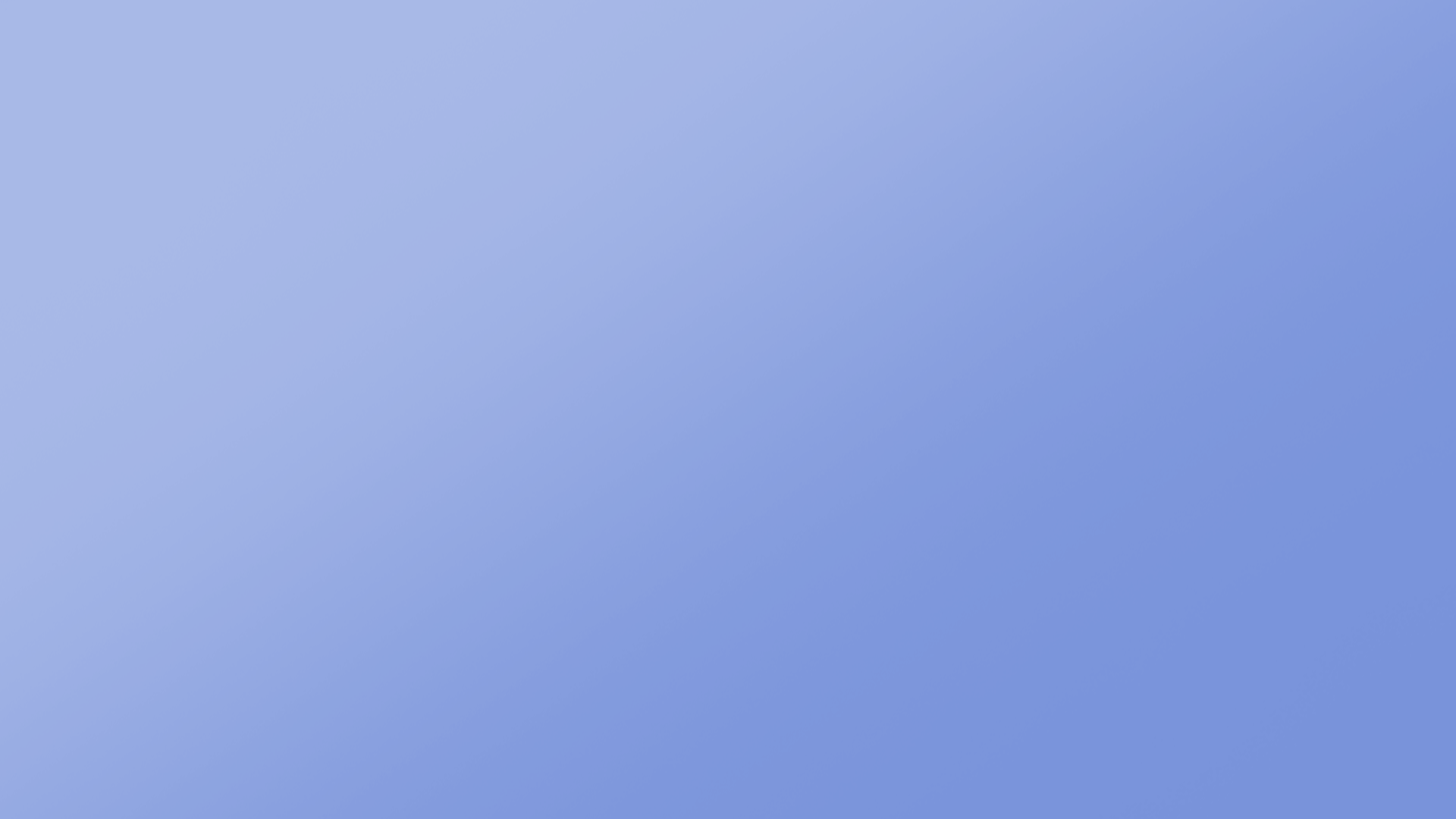 [Watch a video on the life of St. Bernard] 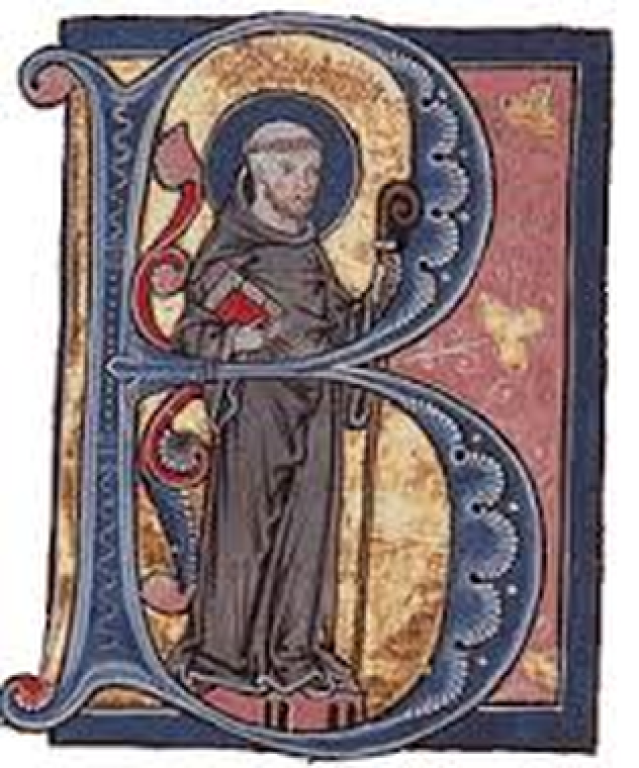 Bernard, the founding abbot of Clairvaux Abbey in Burgundy, was one of the most commanding Church leaders in the first half of the twelfth century as well as one of the greatest spiritual masters of all times and the most powerful propagator of the Cistercian reform. He was born in Fontaines-les-Dijon in 1090 and entered the Abbey of Citeaux in 1112, bringing thirty of his relatives with him, including five of his brothers-- his youngest brother and his widowed father followed later. After receiving a monastic formation from St. Stephen Harding, he was sent in 1115 to begin a new monastery near Aube: Clairvaux, the Valley of Light. As a young abbot he published a series of sermons on the Annunciation. These marked him not only as a most gifted spiritual writer but also as the "cithara of Mary," especially noted for his development of Mary's mediatorial role.

Bernard's spiritual writing as well as his extraordinary personal magnetism began to attract many to Clairvaux and the other Cistercian monasteries, leading to many new foundations. He was drawn into the controversy developing between the new monastic movement which he preeminently represented and the established Cluniac order, a branch of the Benedictines. This led to one of his most controversial and most popular works, his Apologia. Bernard's dynamism soon reached far beyond monastic circles. He was sought as an advisor and mediator by the ruling powers of his age. More than any other he helped to bring about the healing of the papal schism which arose in 1130 with the election of the antipope Anacletus II. It cost Bernard eight years of laborious travel and skillful mediation. At the same time he labored for peace and reconciliation between England and France and among many lesser nobles. His influence mounted when his spiritual son was elected pope in 1145. At Eugene III's command he preached the Second Crusade and sent vast armies on the road toward Jerusalem. In his last years he rose from his sickbed and went into the Rhineland to defend the Jews against a savage persecution.

Although he suffered from constant physical debility and had to govern a monastery that soon housed several hundred monks and was sending forth groups regularly to begin new monasteries (he personally saw to the establishment of sixty-five of the three hundred Cistercian monasteries founded during his thirty-eight years as abbot), he yet found time to compose many and varied spiritual works that still speak to us today. He laid out a solid foundation for the spiritual life in his works on grace and free will, humility and love. His gifts as a theologian were called upon to respond to the dangerous teachings of the scintillating Peter Abelard, of Gilbert de la Porree and of Arnold of Brescia. His masterpiece, his Sermons on the Song of Songs, was begun in 1136 and was still in composition at the time of his death. With great simplicity and poetic grace Bernard writes of the deepest experiences of the mystical life in ways that became normative for all succeeding writers. For Pope Eugene he wrote Five Books on Consideration, the bedside reading of Pope John XXIII and many other pontiffs through the centuries.

DOCTOR OF THE CHURCH